Eldbjørg Hemsing is one of the leading young violinists of today. Acclaimed for her “radiant and sophisticated performances” (BBC Music Magazine), she is committed to bringing her art form to new and emerging audiences across the world.

Recent highlights include the opening concert of Bergen International Music Festival 2020 and Hillborg’s second violin concerto with Stavanger Symphony Orchestra in March 2021. Eldbjørg Hemsing has appeared with orchestras such as the MDR Sinfonieorchester Leipzig, Chinese National Orchestra, Czech National Symphony Orchestra, and Shanghai and Hong Kong Philharmonic Orchestras.  She has performed across the world, including at Lincoln Center, the Kennedy Center, Wigmore Hall, the Verbier Festival and the National Center for the Performing Arts in Beijing. This season sees her perform Tan Dun’s Fire Ritual, written for Ms. Hemsing, with Helsingborg Symphony Orchestra and Maxime Pascal and Bruch's Scottish Fantasy with Sinfonieorchester Wuppertal under the baton of Patrick Hahn. She is on tour with Franz Liszt Chamber Orchestra and appears in a play/direct programme with Georgian Chamber Orchestra.

She has performed at numerous major global events and venues such as the Nobel Peace Prize Ceremony in Oslo, the United Nations, the Shanghai Expo, the UN Security Council, and has toured the world with the royal family of Norway. She has developed a close collaboration with the composer Tan Dun with whom she has premiered, toured and recorded several award-winning works.

Ms. Hemsing is a passionate speaker on the power of classical music beyond its traditional borders, including as featured speaker of the Abu Dhabi Culture Summit.Ms. Hemsing's critically acclaimed recordings show the versatility of her work. Her latest album with Edvard Grieg's violin sonatas on BIS won the Spellemann Prize in Norway for the recording of the year 2020. Her second album, Fire Ritual, centers around a new violin concerto composed for, and premiered by, Eldbjørg Hemsing, from the Chinese composer, Tan Dun. Her debut album in 2018 featured violin concertos by Hjalmar Borgstrøm and Dmitri Shostakovich, recorded with the Vienna Symphony Orchestra and Olari Elis. In July 2021, Ms. Hemsing signed an exclusive recording agreement with Sony Classical, and her first CD with the label will explore the rich soundscape of the Artic, to be released in 2022. 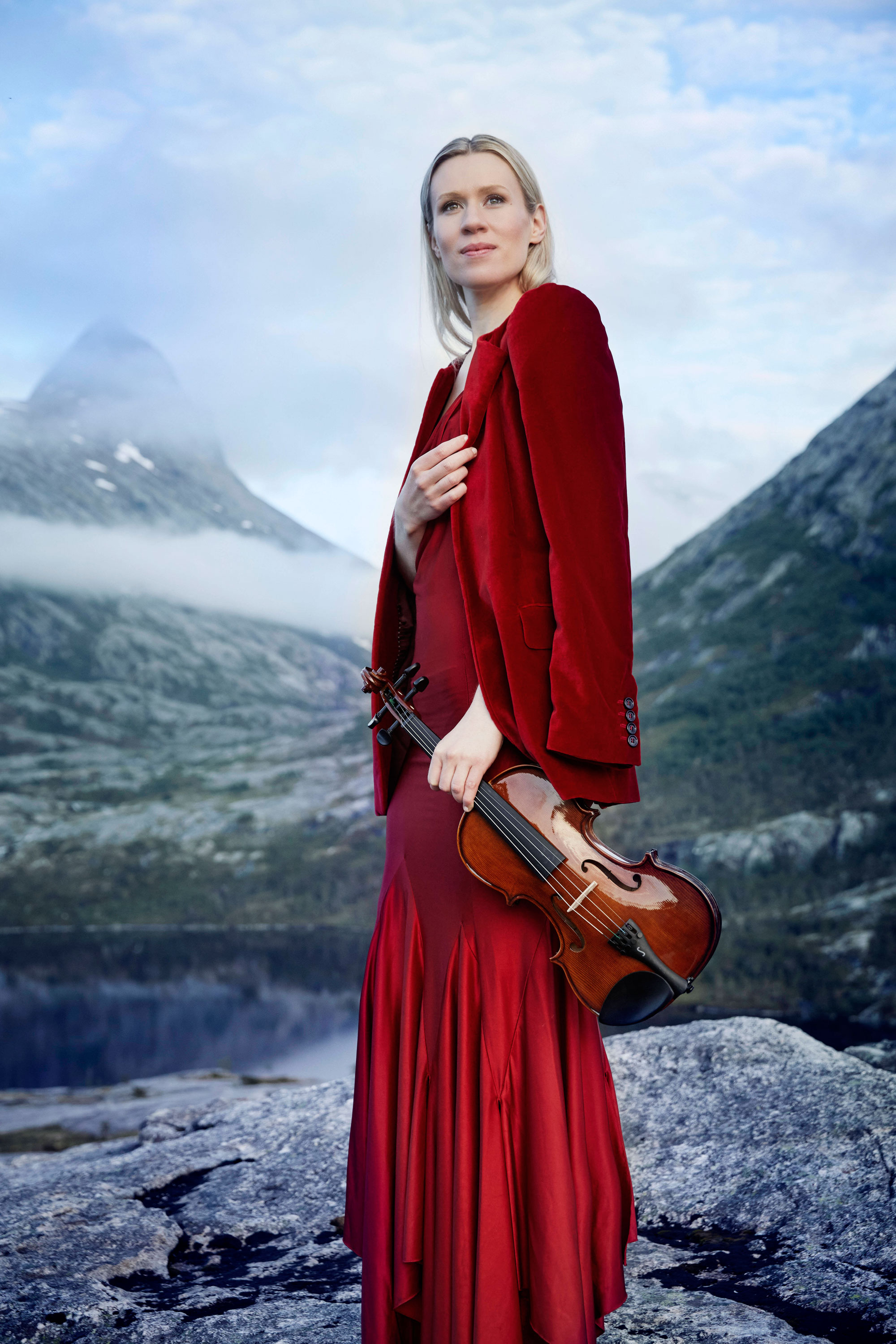 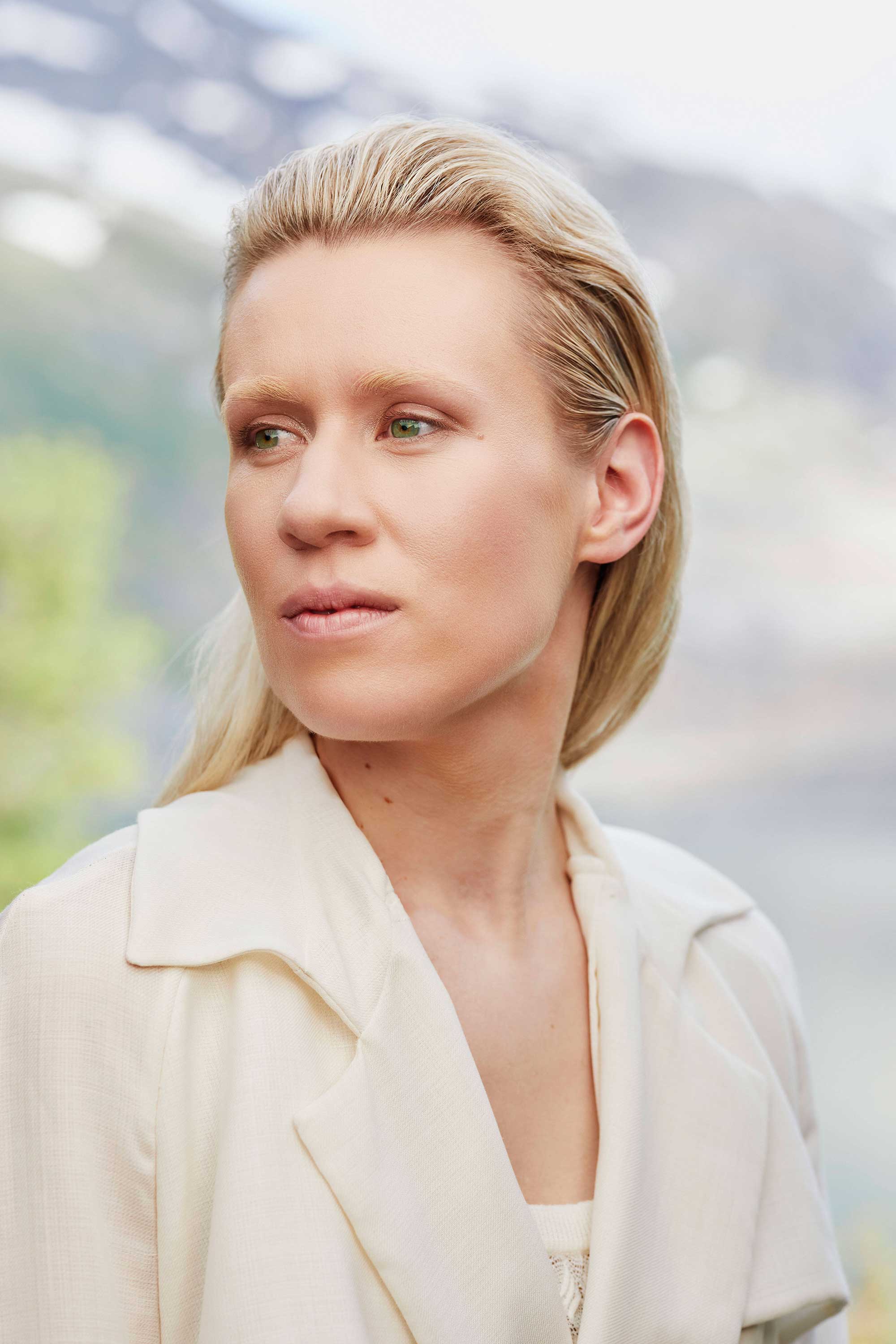 A musical entrepreneur, Ms. Hemsing is actively involved in a multitude of projects, all rooted in her passionate interest to bring classical music to a more mainstream audience. As Senior Artistic Advisor of the prestigious global research firm, Advisory Board for the Arts, she spearheads ventures to bring transformative thinking to arts organizations and artists. She co-founded the Hemsing Festival and is the Artistic Director of the SPIRE, an innovative annual competition to promote and nurture young artists in their artistic and personal self-development in the classical music world.

Born in Valdres, Norway, Eldbjørg Hemsing studied at the prestigious Barratt Due Institute of Music in Oslo as well as with the renowned Professor Boris Kuschnir in Vienna. She plays a 1707 Antonio Stradivari 'Rivaz, Baron Gutmann' violin, kindly on loan from the Dextra Musica Foundation.

Made with ❤️ and 🔥 by Unison Media